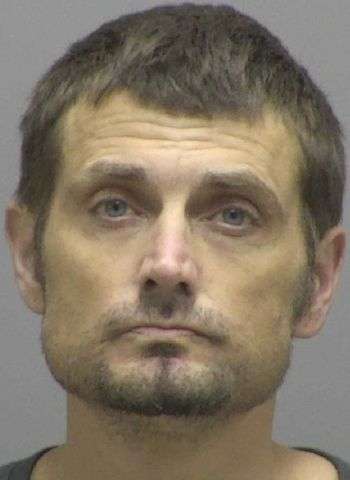 44-year-old Joshua Lee Hull of Vale was arrested Friday (August 5) by Lincoln County Sheriff’s Officers. He’s charged with felony counts of kidnapping, possession of a firearm by a felon, discharging a firearm into occupied property, identity theft, and assault with serious bodily injury.

Last Thursday (August 4) officers were dispatched to the residence in the 8000 block of Reeps Grove Church Road in Vale after receiving a report of shots being fired. A detective reported witnesses on the scene told officers that Joshua Lee Hull discharged a shotgun into a vehicle occupied by a woman.

Deputies arrived and found Hull in the residence and took him into custody. A search of the residence turned up several firearms. Hull is a convicted felon and is not allowed to own or have firearms.

Hull was placed in the Harven A. Crouse Detention Center under an $85,000 secured bond. He remained in jail as of earlier today (August 8). A District Court appearance was scheduled today.