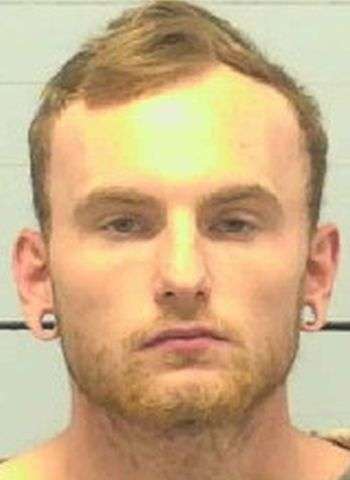 22-year-old William Isaiah Loftis was arrested Saturday (December 25) by Morganton Public Safety Officers. He was charged with felony speeding to elude arrest. In addition, Loftis is charged with passing on an improper grade or curve, driving during revocation, reckless driving to endanger, left of center, and speeding.

Loftis was arrested shortly before noon Saturday at an address on East Homestead Lane in Morganton. He is not listed as an inmate in Burke County. A District Court appearance is scheduled for January 3.

Sherrill Furniture, a manufacturer of high-end, custom upholstery and case goods for the retailer and…

The City of Hickory offices are closed today (January 17), in observance of the Martin…