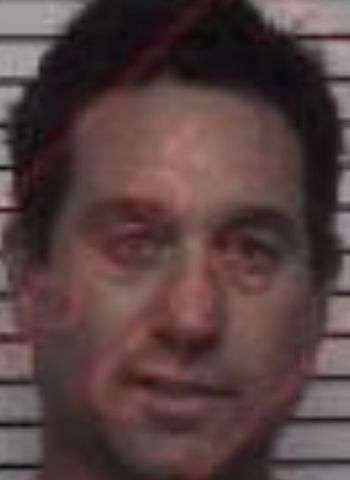 47-year-old Dallas Johnson Norman of Scotsman Drive in Troutman was arrested Tuesday (August 2) by Troutman Police Officers. He’s charged with going armed to the terror of the public, injury to real property, and injury to personal property.

Last Friday (July 29) at approximately 10:45 p.m. officers with the Troutman Police Department responded to a report of shots fired on Autumn Frost Avenue in the Barium Seasons neighborhood. When officers arrived on the scene they found several shell casings in the roadway and found that a residence and a vehicle parked in the driveway had been struck by gunfire.

The residents were not at home at the time of the incident. Officers spoke with neighbors who told them they saw a gray Ford truck in the roadway and the occupant of that vehicle was seen firing a pistol. Based on information obtained through security camera footage and other resources, officers were able to identify the suspect as Dallas Johnson Norman.

Norman was arrested at his residence without incident Tuesday and taken before a magistrate where his bond was set at $2,500 secured. He is not listed as an inmate in Iredell County. A District Court appearance is scheduled for September 6.