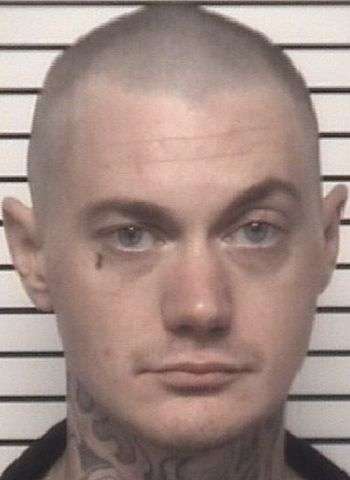 Chapman was arrested just before 10 a.m. at an address on Zircon Drive in Statesville. He was placed in the Iredell County Detention Center under $35,500 secured bond. He was scheduled to appear in District Court today (January 3).