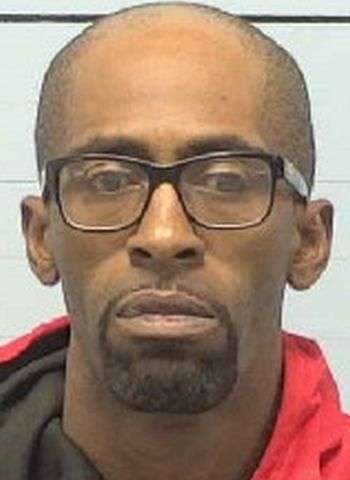 On Friday, officers with Morganton Department of Public Safety conducted an investigative traffic stop stemming from an assault call at the Gate Station on North Green Street. The victim gave dispatch a description of the suspect and vehicle as it left the Gate Station. Officers found the suspect vehicle a short time later and conducted a traffic stop on North Green Street.

Officers made contact with the suspect, Shawn Dupree Corpening, who was the driver. When officers were speaking with Corpening they smelled a strong odor of marijuana and reportedly saw narcotics in plain view. Corpening was arrested but reportedly resisted officers while they were searching him. During that search and also while they went through the vehicle, officers reportedly found 19 grams of cocaine, two grams of meth, ten grams of marijuana, 25 dosage units of suspected MDMA and $11,755 in cash. The alleged victim of the assault accused Corpening of the sexual battery count.

Corpening was placed in the Burke County Jail under a $35,000.00 bond. He is not currently listed as an inmate. District Court appearances were scheduled today (May 3) and June 14.