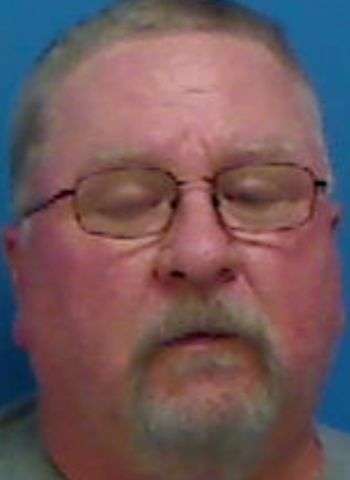 While at that address, investigators interacted with Todd Allen Lail who was found to be in possession of 47 Catalytic Converters. These items have an estimated scrap metal value of $40,000. They were seized by investigators along with other items and documents showing evidence of transactions involving converter purchases.

Lail was arrested and he received a $15,000 unsecured bond. He is not listed as an inmate in Catawba County. A first appearance in Catawba County District Court was scheduled today (May 23). This investigation is continuing and additional charges are pending.