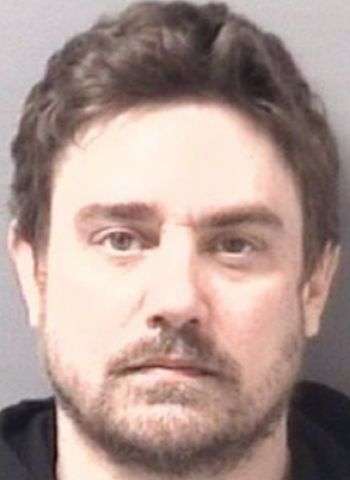 At approximately 5:15 p.m. Sunday, Mooresville Police Communications personnel received a call that an individual had been shot at a residence in the Cherry Grove subdivision. The caller told telecommunicators that he had shot his wife, according to police reports.

Officers arrived at the residence on Laurel Glenn Drive and found the body of 39-year-old Annalene Julia Trocke inside the residence. Detectives responded to the scene and began investigating the shooting.

As a result of evidence collected during the investigation and information obtained during an interview of the suspect, detectives charged Trocke with first-degree murder. A magistrate ordered that Trocke be held without bond.

According to various published reports, none of the neighbors had any memory of police being called to the home in the past. As of today (January 19), authorities had not released a motive for the fatal shooting. Trocke remained in the Iredell County Detention Center as of earlier today, a District Court date is scheduled for February 6.