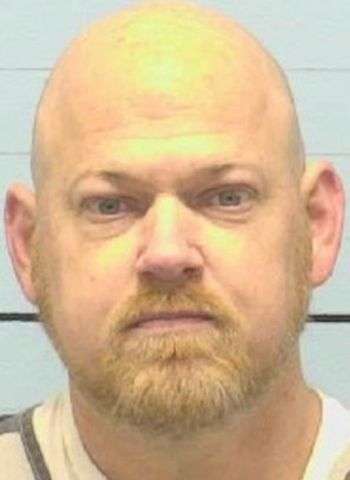 Friday, shortly after 7:00 a.m., the Morganton Department of Public Safety responded to the Quality Mart on South Sterling Street in reference to a suspicious person. Officers came into contact with James David Mikell Cregg. During the investigation, officers were informed that Cregg was a registered sex offender and had not notified the proper authorities of his address change to Burke County from Caldwell County.

Officers reportedly found seven grams of methamphetamine hidden in Cregg’s sock along with an assortment of plastic bags and a set of digital scales in his vehicle.

Cregg was taken to the magistrate’s office and charged with failure to register and drug counts. Cregg was placed in the Burke County Jail under $35,000 secured bond. He is no longer listed as an inmate. A District Court appearance was scheduled today (April 19).

Man Arrested On Drug, Theft Charges By Authorities In Morganton