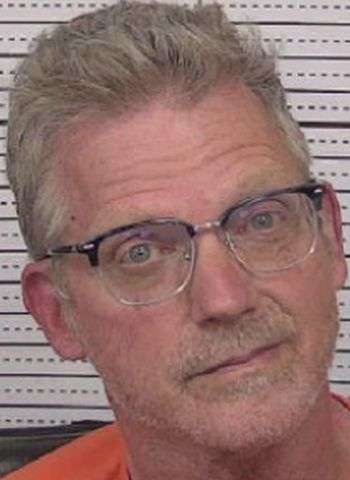 More information was released in reference to an incident on March 28, 2021, in which a dog was killed at Betsy’s Old Country Store in the Wilson’s Creek Community. Joshua Wayne Hawley was arrested March 30 and charged with felony cruelty to animals, as previously reported on WHKY.

As a result, Gray was arrested and charged. He was released after posting $20,000 secured bond. A District Court appearance was scheduled today (April 19).

Hickory Man Arrested on Multiple Counts of Failure to Appear