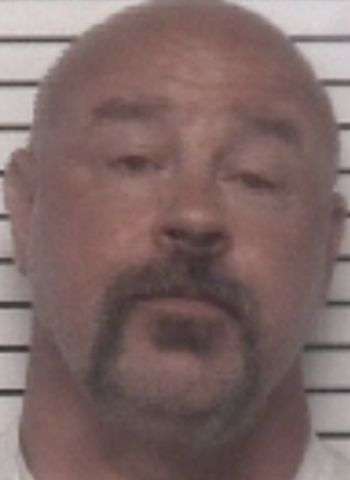 According to information released today (May 13), on August 17, 2020 a report was filed with the Iredell County Sheriff’s Office stating that William Christopher Giles had kidnapped his elderly neighbor. Responding deputies found that the individual was not kidnapped but had been taken to a financial institution to alter bank accounts.

The investigation was assigned to a Detective in the Economic Crimes Unit. Financial records were gathered, interviews were conducted, medical records were collected, and civil court proceedings occurred.

Over the course of the lengthy investigation it was found that Giles was allegedly using his position of trust as a neighbor to the elderly victim to siphon money out of the victim’s financial account, create new accounts, and attempt to purchase the victim’s home while knowing of the victim’s compromised mental capacity and elderly status.

Giles was taken into custody at the Iredell County Detention Center where he was given a $50,000 secured bond. He is not listed as an inmate in Iredell County. A District Court appearance is scheduled for June 1.

A fatal shooting is under investigation. On Thursday (April 29) at approximately 6 p.m., the…