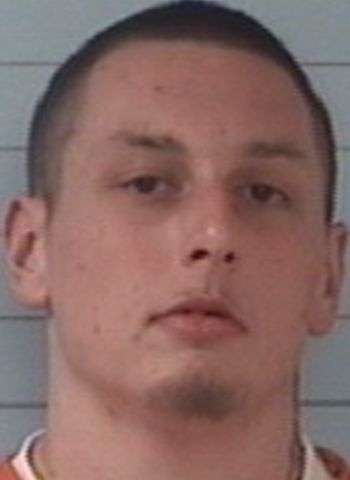 On Tuesday, a deputy with the Burke County Sheriff’s Office was on patrol when he attempted to stop a silver BMW on Burkemont Road in Morganton. The vehicle fled, leading the officer on a short chase. When the vehicle came to a stop, the passenger, later identified as Austin Michael Neece, exited the vehicle, and then reportedly led the responding deputies on a foot pursuit.

Neece was apprehended by deputies near the Foothills Correctional Institution. Deputies and a Burke County K9 recovered a felony amount of methamphetamine and marijuana along with a firearm that officers say the suspect discarded during the foot chase.

Neece was brought to the Burke County Jail where he was incarcerated without bond due to a pending parole violation charge. A District Court appearance is scheduled for Thursday (January 28) in Morganton.