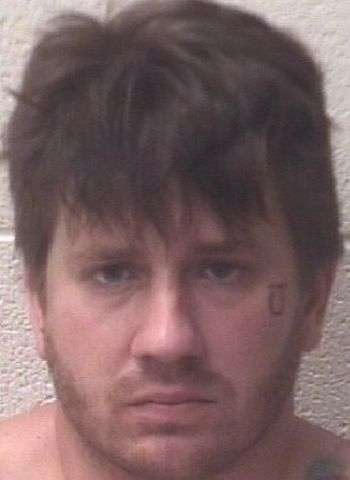 At approximately 12:30 a.m. today, Alexander County communications received a call in reference to a break-in in progress on Carrigan Road in Taylorsville. A homeowner was sleeping and heard a crash, discovering that a window at the residence was broken. The homeowner viewed a home doorbell camera, then called 911. Officers arrived on scene, where they found Minton.

The suspect was bleeding from injuries to his arms sustained while breaking into the residence. Minton was reportedly combative toward officers, resulting in one of the responding officers being assaulted, a patrol vehicle being damaged, and a taser being deployed. Additional officers arrived on scene and Minton was taken into custody.