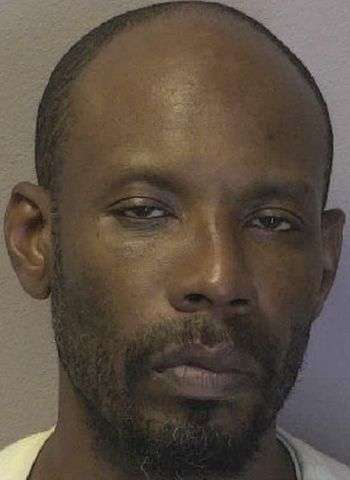 On June 13, Hickory Police responded to an address on 3rd Avenue SE in reference to an individual breaking into a vacant apartment. Maintenance items were stolen from the property. The investigation led to the arrest of Morrison.

He was incarcerated in the Catawba County Detention Facility under $7,000 secured bond. Morrison remained in jail as of earlier today (July 1). His next District Court date is July 19.

Four Suspects Charged In Connection To Theft At Business