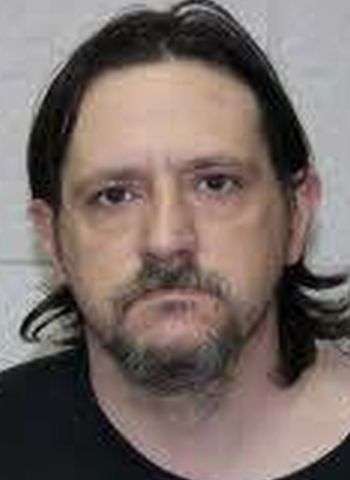 The suspect is charged with pouring gasoline onto the entrance of a church. The incident happened on Saturday (April 16) just after 8 a.m. at Saint Elizabeth Catholic Church on Pilgrims Way. An anonymous Crime Stoppers tip led officers to the arrest of Peluso. The church was not damaged.

Peluso was placed in the Watauga County Detention Center under a secured bond of $50,000. A District Court appearance is scheduled for Friday (April 22).