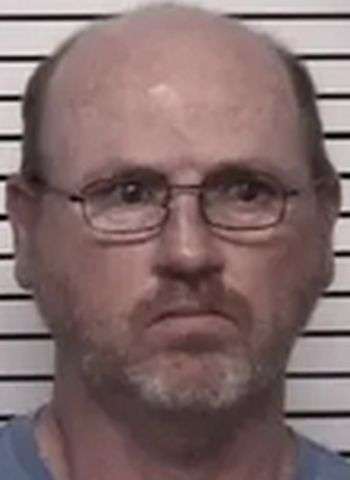 On Friday (December 30), shortly after midnight, Iredell County Sheriff’s Office Patrol Deputies responded to the area of York Spann Road in northern Iredell County in reference to a report of shots fired at a vehicle. When the deputies arrived on the scene, they found three juveniles who told the deputies they had gone to a home to pull a prank on a friend by toilet papering their house.

Detectives interviewed witnesses and collected evidence from the scene. Baugus gave a statement to the detectives, and the firearm used was seized as evidence. As a result of the investigation, Baugus was arrested and charged. He was released on $50,000 secured bond. A District Court date was scheduled today (January 3).