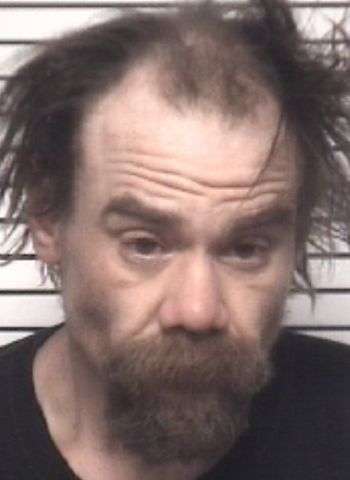 According to information released last Friday (January 13), on September 26, 2022, a report was filed with the Iredell County Sheriff’s Office in regards to numerous catalytic converters having been removed from vehicles. They were parked at a business on Old Mocksville Road just outside of the city limits of Statesville.

A detective with the Iredell County Sheriff’s Office Criminal Investigations Division was assigned to the investigation. Detectives interviewed witnesses in the area and conducted surveillance of the business.

On October 27, 2022, detectives, through the use of surveillance equipment, investigators were able to identify a suspect vehicle as a Chevrolet Silverado pickup truck. The truck was captured on surveillance leaving the business in the early morning hours at a high rate of speed

Based on this surveillance footage, Adam Steven High was identified as the suspect seen driving the vehicle. Based on this video and other information gathered, warrants were secured for High. He was entered as a Wanted Person. Last Tuesday, members of the Iredell County Sheriff’s Office Aggressive Criminal Enforcement (ACE) Team found High and arrested him without incident.

A detective conducted an interview with the suspect and obtained additional evidence in the case. Adam High was placed in the Iredell County Detention Center under a $75,000 secured bond. He remained in jail as of earlier today (January 16). The next District Court date is set for February 1.