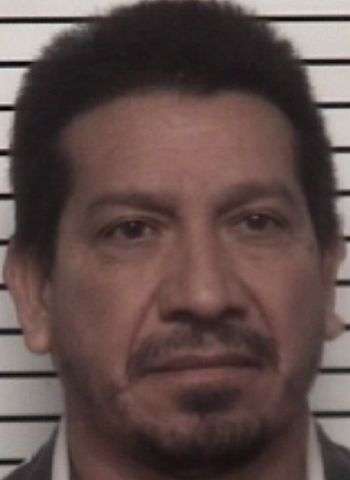 The victim was interviewed at the Dove House Children’s Advocacy Center. During the interview the victim disclosed being sexually assaulted on multiple occasions. The victim identified Jose Rosendo Marquez as the suspect in the case. During the course of the investigation, evidence and statements were gathered allowing authorities to charge Marquez with the 19 felony counts.

Detectives received information that Marquez fled from North Carolina to Virginia. He was located and arrested in Virginia on November 23. Marquez was extradited back to Iredell County Detention Center Wednesday (December 9). He was jailed under a $2,500,000 secured bond. He was scheduled to appear in District Court Thursday (December 10).

“First Talk On WHKY” Celebrates 20 Years On The Air