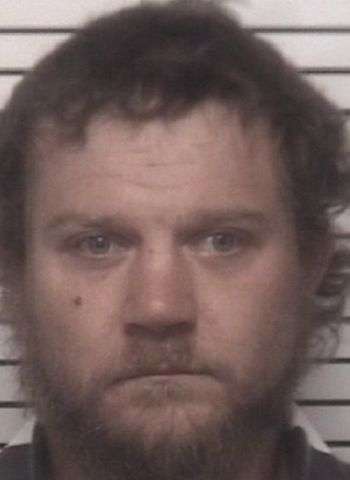 The juvenile victim was interviewed at the Dove House Children’s Advocacy Center. Several additional witnesses were found and interviewed. Based on evidence and information gathered during the investigation, felony warrants for arrest were obtained for Timothy Clayton Campbell.

Campbell was arrested shortly after 3:30 Wednesday afternoon and was transported to the Iredell County Detention Center. He was incarcerated under $1,000,000 secured bond and remained in jail as of earlier today (July 23). A District Court date is set for August 11.