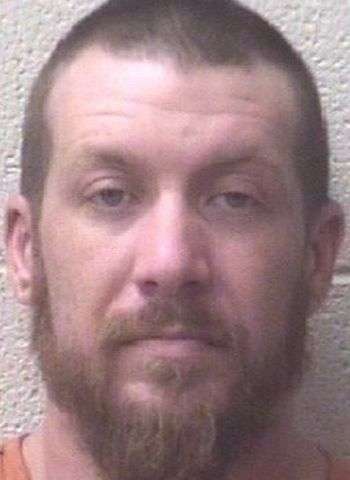 In Iredell County, Bates is charged with felony and misdemeanor counts of probation violation, along with a string of traffic offenses including flee to elude arrest with a motor vehicle, and driving while license revoked.

According to law enforcement reports, Bates allegedly led Taylorsville Police on a chase that ended in Iredell County. He allegedly refused to stop for blue lights and siren which resulted in the pursuit that involved the Alexander County Sheriff’s Office, Iredell County Sheriff’s Office and the North Carolina State Highway Patrol. Bates was taken into custody in the early morning hours Tuesday after he ran on foot into a wooded area and entered a residence off Sharon School Road.

Two murder cases, one from 2021 and one from 2020, remain under investigation in Hickory.…