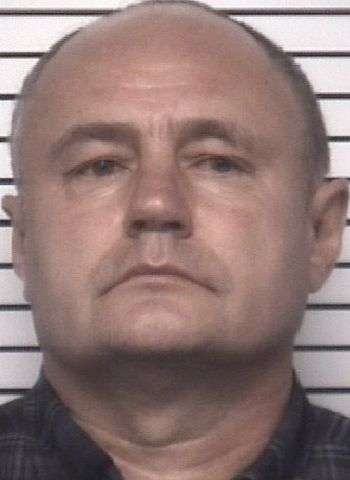 A man was killed in a crash in Iredell County Monday (November 28). The deceased is 66-year-old Patrick Calhoun Mays of Davidson. Charges have been filed in the wreck.

On Monday at approximately 6:00 p.m., the North Carolina State Highway Patrol responded to I-77 South near Langtree Road (Exit 31). A 2021 Volvo tractor-trailer was traveling south on I-77, failed to adequately reduce speed, and collided with a 2006 Ford Focus that was stopped in the right lane due to traffic.

The driver of the Volvo, 52-year-old Oleg Polishchuk of Harrisonburg, Virginia was not injured. The driver of the Ford, a Davidson woman and and a teenaged passenger were injured and transported to Atrium Health Carolinas Medical Center in Charlotte. The front seat passenger, Patrick Calhoun Mays of Davidson, passed away at the scene.

All occupants were restrained by seatbelts. The initial investigation does not indicate impairment to be a contributing factor. Polishchuk was arrested and charged with misdemeanor death by vehicle and failure to reduce speed. He was jailed in the Iredell County Detention Center under $15,000 secured bond. A District Court date is January 19. I-77 was closed in the area for approximately three hours during the on-scene investigation.