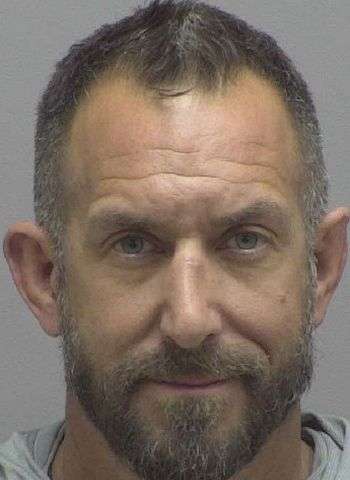 Officers went to a residence on Mt. Zion Church Road in Alexis after receiving a report that a piece of stolen equipment was at that location. After receiving permission to search the property, officers found two Bob Cat skid steers and a stolen travel trailer. One of the skid steers belonged to Blythe Construction Company and was stolen from a construction site in December of 2021. The machine had been rented from Carolina Cat Equipment and purchased by Blythe Construction.

A man told officers that he had been negotiating with Richard Clay Martin about trading a piece of equipment for the skid steer. Officers were alerted to the location of the equipment last Thursday (March 31). They went to that location and found the skid steer, which is valued at $70,000. While on the property officers discovered another Bob Cat that was stolen from a business on East NC Hwy 150 in April of 2021. That Bob Cat is valued at $10,000. Blythe Construction recovered their stolen skid steer and the other Bob Cat was taken away by a towing company.

Deputies also found a 2013 travel trailer that had been reported stolen from Optimum RV of Spartanburg, SC. The trailer was valued at $13,000. The company was notified and picked up the stolen trailer. Martin turned himself in on Friday and was released on a $30,000 secured bond. A District Court appearance is scheduled for April 26.