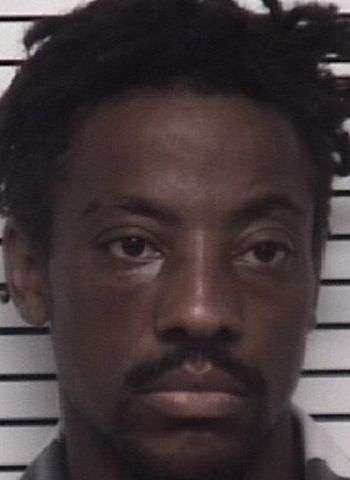 Troopers tracked the stolen vehicle with GPS and pursued it once it was in Iredell County. Stop sticks were used twice before the ambulance’s back tires blew out and it came to a stop on Interstate 40 westbound.

Troopers identified the driver as 37-year old Ervin Dewayne Alexander. He was arrested without incident and taken to the Iredell County Detention Center. Alexander remained in jail as of earlier today (July 25) under $150,000 secured bond. A District Court appearance was scheduled today in Statesville. A Forsyth County District Court date is set for August 18. The ambulance has been returned to Catawba County.