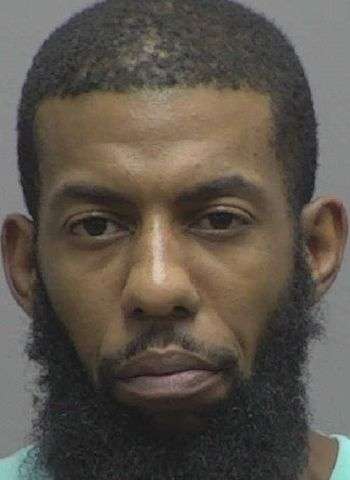 At approximately 9:15 p.m. Monday (May 30) Lincoln County Sheriff’s deputies were dispatched to a shooting on Sun Valley Trail in Lincolnton. Deputies arrived to find the victim with a single gunshot wound to the lower left leg. During the investigation detectives discovered that the shooting was the result of a planned robbery.

The victim was brought to the Sun Valley Trail location and was immediately confronted by four or five individuals. Two of those people were armed with handguns. The victim was physically assaulted, robbed and shot in the lower left leg before the group left the scene. He was treated at the scene by deputies and EMS then transported to an area hospital where he underwent surgery. The victim is expected to recover.

Detectives identified the shooter as Aquil Giovonni Jackson. He was taken into custody and charged then placed in the Harven A. Crouse Detention Center under a $500,000 secured bond. A District Court appearance is scheduled for June 16.