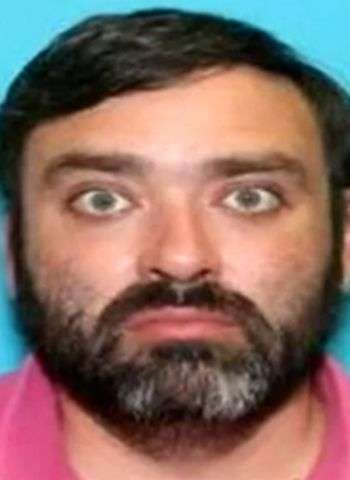 38-year-old Robert Little Baker Brown was arrested in connection to a shooting in Mooresville. He was apprehended in Forsyth County, Georgia and was being held there pending extradition back to North Carolina. Brown is facing a charge of attempted first-degree murder.

On Sunday (September 26) at 11:40 a.m., officers with the Mooresville Police Department responded to reports of a shooting that occurred in the parking lot of Walmart on Norman Station Boulevard. Officers found a 27-year-old male suffering from a gunshot wound to his back in the parking lot near the garden center entrance. The victim was transported to Carolinas Medical Center in Charlotte, where he was treated for his wound and is expected to recover.

The investigation revealed that this was not a random act, but an isolated incident that resulted from a domestic violence situation involving the victim and a domestic partner. The suspect is not a resident of Mooresville and immediately fled the scene after the crime.

Upon investigation Mooresville detectives obtained a warrant on Robert Little Baker Brown. Evidence gathered at the crime scene showed that the suspect drove to Mooresville, where he confronted the victim and then immediately left the area after shooting him. Detectives gathered evidence to show that Brown was possibly heading back to his residence in Georgia and contacted law enforcement there.

A Caldwell County man has been sentenced in connection to a federal embezzlement case. 55-year-old…