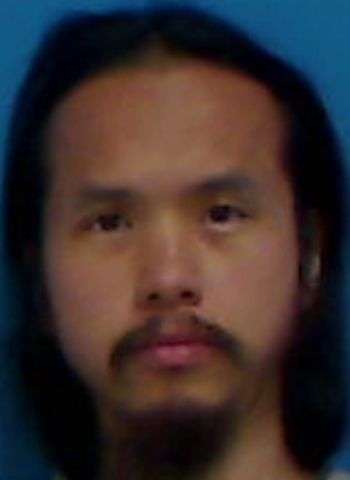 Shortly after 10 p.m. Sunday, Catawba County Sheriff’s Deputies responded to a report of a shooting at an address on 14th Avenue S.W. in Hickory. When Deputies arrived, they found an adult male deceased at that location. The victim has been identified as 43-year-old Christopher Woods. Mr. Woods appeared to have suffered one or more gunshot wounds that resulted in his death.

Information gathered at the scene led Deputies to identify Az Thor as a suspect in the incident. Deputies learned that Thor fled on foot prior to their arrival. Sheriff’s Deputies and Hickory Police Officers searched for Thor along Highway 70 near Brookford Boulevard. A Deputy found and apprehended Thor at an area car dealership. Hickory Police assisted in the arrest.

Thor was jailed in the Catawba County Detention Facility this morning (November 21) without bond. He was scheduled to make a first appearance in District Court in Newton today. The Catawba County Sheriff’s Criminal Investigations Division is continuing to investigate.D TO