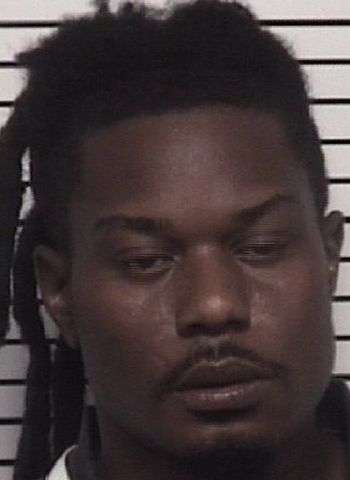 He’s charged in connection to the fatal shooting of 31-year-old Shawn Darnell Whren, Jr. Statesville Police Officers responded to Fifth Street near Winston Avenue at approximately 4 a.m. Friday after receiving reports of gunshots. Whren was found with gunshot wounds inside a home.

Whren was taken to Iredell Memorial Hospital, where he died from his wounds. He is the third person murdered on the same street in less than two months. Cathey is being held in the Iredell County Detention Center without bond. A District Court appearance was scheduled today (July 5) in Statesville.