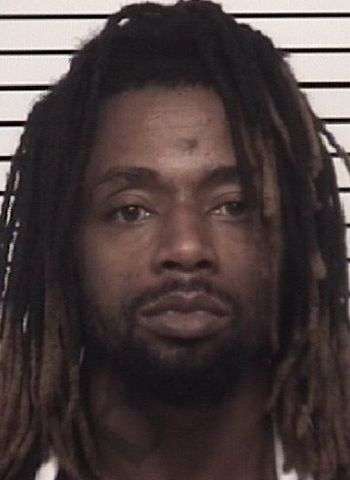 He’s charged in connection to the fatal shooting of 40-year-old Breyon De’Andre Tucker of Statesville. Mr. Tucker was found outside a vehicle early Tuesday morning (May 17). Statesville police were called to a reported shooting in the 900 Block of Fifth Street, near the intersection of Garner Bagnal Boulevard and Wilson W. Lee Boulevard. When they arrived, they found Mr. Tucker.

Thursday at 5 p.m., Statesville Police Department Investigators arrested Marcus Mack in connection to the fatal shooting. According to reports, preliminary investigation indicates that Mack and Tucker knew each other. This case is still being investigated and additional suspects and charges are pending.

Mack was incarcerated in the Iredell County Detention Center without bond. His next District Court date is June 8.

Suspect Sought in Connection to Church Break-In in Burke County