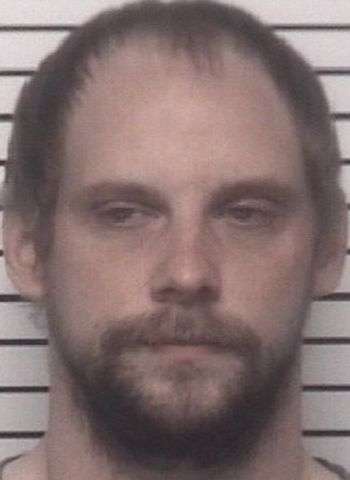 32-year-old Joshua Ray Williams of Statesville was arrested Tuesday (April 13) on charges filed by the North Carolina State Highway Patrol. He was charged with felony hit and run with serious injury or death and misdemeanor driving while license revoked.

Williams is charged in connection to a fatal hit and run collision that occurred March 4 on Old Mountain Road in Iredell County. 54-year-old David Morris Hawks of Statesville was killed in the incident, which was previously reported on WHKY.

Williams turned himself in Tuesday and was placed in the Iredell County Detention Center under a $50,000 secured bond. He remained in jail as of earlier today (April 14). He was scheduled to make a District Court appearance today.