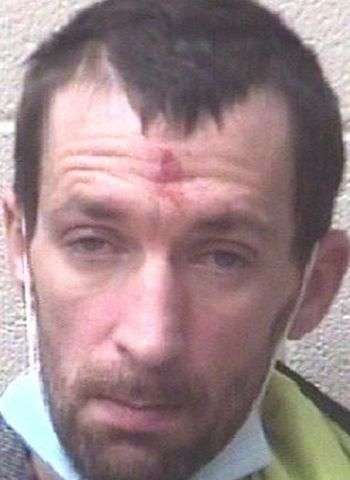 33-year-old Steven Ray Transeau of Claremont was arrested Saturday (January 9) by authorities in Alexander County. He’s charged with felony death by vehicle, driving while impaired, and driving while license revoked.

He’s charged in connection with an incident at approximately 7:00 Saturday night, west of Taylorsville. A local man was killed in the single-vehicle crash. 44-year old Joseph Frank Menscer of Taylorsville was pronounced dead at the scene of the crash on Church Road near St. Luke Lutheran Church. According to the North Carolina State Highway Patrol, Menscer was a passenger in the vehicle being driven by Transeau. The victim was not wearing a seat belt and was ejected.

The vehicle was reportedly traveling north on Church Road when it ran off the roadway and struck a utility box and culvert. Transeau suffered only minor injuries, he was wearing a seat belt. Transeau is being held without bond in the Alexander County Detention Center. A District Court appearance was scheduled today (January 11).