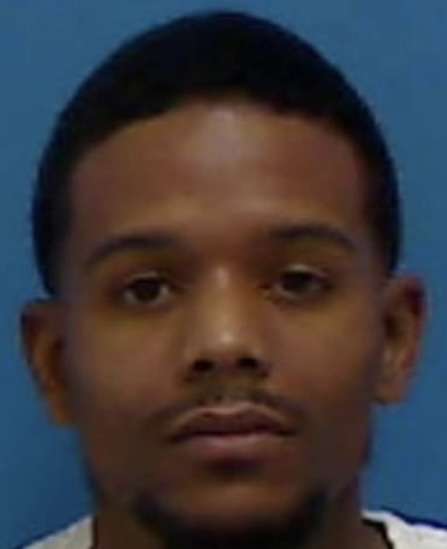 On Saturday at 12:47 p.m., Catawba Police Officers and deputies with the Catawba County Sheriff’s Office responded to a report of a shooting at the Dollar General on Oxford School Road in Catawba.

​When officers and deputies arrived, they discovered an adult male suffering from multiple gunshot wounds. That person has been transported to an area hospital and was last reported to be in critical condition.

​Dimario Juwughn Coulter was arrested and charged in this incident.  Information gathered at this time leads officers to believe this incident stemmed from an argument in the store’s parking lot.

​The Catawba Police Department is investigating. Coulter was not listed as an inmate in Catawba County. A District Court appearance was scheduled today (November 28).