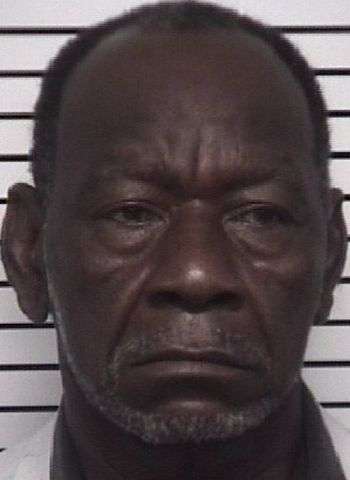 An arrest has been made in connection to the death of a pedestrian in Statesville earlier this month. Last Thursday (July 21) the Statesville Police Department Traffic Division obtained a warrant for the arrest of 64-year-old Robert Lee White of Statesville on charges of misdemeanor death by motor vehicle and reckless driving.

On Friday, July 15, at approximately 2:20 a.m., the Statesville Police Department responded to a collision at 5th Street and Raleigh Avenue. When officers arrived on scene, they located a vehicle that had struck the side of a residence at 1134 5th St. Upon inspection of the accident scene, officers found the victim, Carl Russell Daye of Statesville, under the porch of the residence.

Daye passed away as a result of his injuries prior to officers’ arrival on scene. The vehicle involved in the collision was a 2008 Nissan Altima which Statesville Police say was driven by Robert Lee White. A preliminary investigation revealed White was traveling west on Raleigh Avenue near the intersection of 5th Street, when his vehicle left the roadway and struck Daye who was walking on or near the roadway.

White was arrested last Thursday without incident and placed in the Iredell County Jail under a $10,000 secured bond. He remained in jail as of earlier today (July 26). A District Court date is scheduled for August 9.