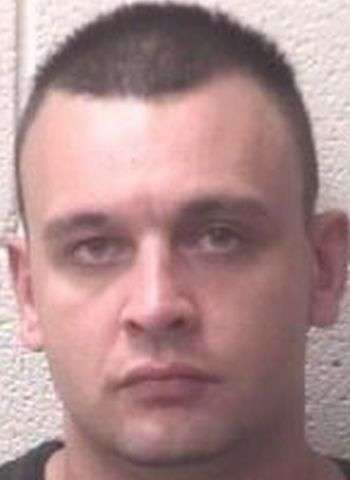 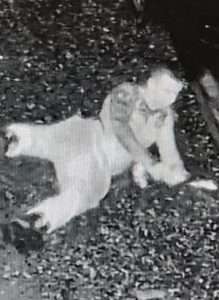 The theft occurred in the early morning hours of Tuesday, September 6. Authorities said at the time that the suspect vehicle appeared to be a dark colored Jeep Grand Cherokee. The suspect was believed to be a white male with a tattoo on his right arm and a large chest tattoo. 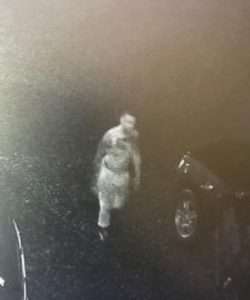 Stacy has been released under a secured bond of $15,000. He’s scheduled to appear in District Court in Taylorsville next Monday (September 19).