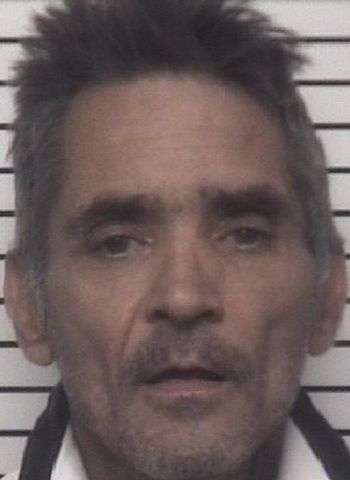 On Sunday, officers from the Troutman Police Department responded to Browband Street for a reported breaking and entering. Upon arriving, the caller told officers that she saw a Lowe’s Home Improvement rental truck parked in front of a home under construction and she noticed a man attempting to remove a refrigerator from the home.

When the suspect saw the caller, he got into the truck and fled the area. Iredell County Sheriff’s Office deputies found a vehicle operated by a person matching the description given by the caller and conducted a traffic stop on Brawley School Road in Mooresville. Troutman Police officers were able to verify that the driver of the truck, Richard Todd Waugh, was the suspect.

Waugh was placed in the Iredell County Detention Center where his bond was listed at $11,000 secured as of earlier today (December 20). His next District Court date on the charges filed Sunday is scheduled for January 4 in Statesville.