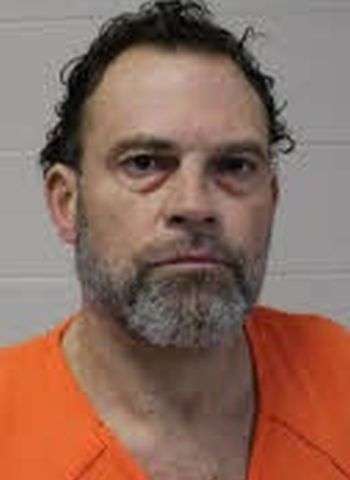 According to a news release issued today (January 11), on Saturday, December 31, 2022, just after 5:00 p.m., a 56-year-old white male went to the Watauga Medical Center Emergency Department with a serious laceration to the neck. He reported he was attacked with a hatchet by an acquaintance while standing at the bus stop near Watauga Village Drive.

After being assaulted the victim fled the area, making his way to the medical center on foot. Boone Officers responded to the Emergency Department. A suspect was quickly identified.

Additional Boone Police Department units, aided by deputies from the Watauga County Sheriff’s Office, searched the area of Watauga Village Drive where they found the suspect, Douglas Todd Greene, near the bus stop. He was detained without further incident. A hatchet was found in the suspect’s possession. Greene was given a $75,000 secured bond. A court date is set for January 31.