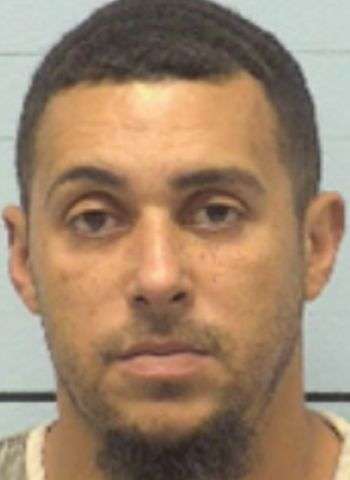 Wednesday at approximately 5:40 a.m., Officers with the Morganton Department of Public Safety responded to an address on Stonebridge Drive in Morganton in reference to an assault with a knife. When Officers arrived they discovered the victim had a deep laceration on the right side of her face.

The suspect was identified as Erik Bradley Brittain. Brittain fled the scene prior to officers arrival. The victim was transported to CHS Morganton where she was treated for her injuries. Morganton Department of Public Safety Criminal Investigations responded to the scene to assist.

Brittan was located and arrested a few hours after the incident. He was arrested and placed in the Burke County Jail under $50,000 secured bond. He is not currently listed as an inmate in Burke County. A District Court appearance is scheduled for May 13 in Morganton.

The Iredell Co. Sheriff's Office is asking for the public's help in finding a missing…