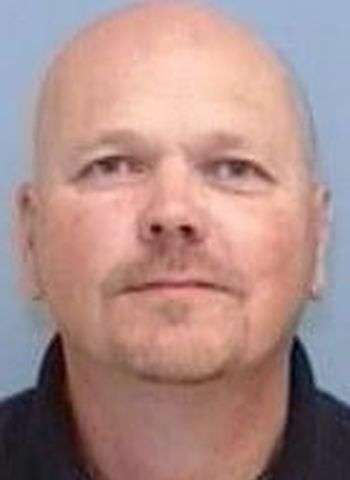 A man arrested and charged in a child pornography case was later found dead from a gunshot wound in a vehicle. Tracy Allen Knight of Euclid Avenue in Statesville was arrested Friday (September 24) and charged with three counts of third-degree child exploitation.

On August 2, 2021, the Statesville Police Department received a cyber TipLine report from the National Center for Missing and Exploited Children regarding five files of child pornography. Investigator Lane, who is also a member of the Internet Crimes Against Children task force began investigating this case and was reportedly able to link the files to Tracy Allen Knight.

Knight was taken into custody and charged. Bond was set at $50,000 secured. Knight was later released on bond. On Sunday (September 26), shortly before 1 p.m., Statesville Police Officers saw a vehicle in the parking lot of the police department that appeared to be running with the driver slumped over the steering wheel.

Upon entering the vehicle to make contact with the male subject, officers observed that he was suffering from a gunshot wound to the head that appeared to be self-inflicted. Officers advised dispatch to request EMS to respond to the scene, and upon arrival, the male subject was declared deceased. The victim was identified as Tracy Allen Knight. The investigation is continuing.