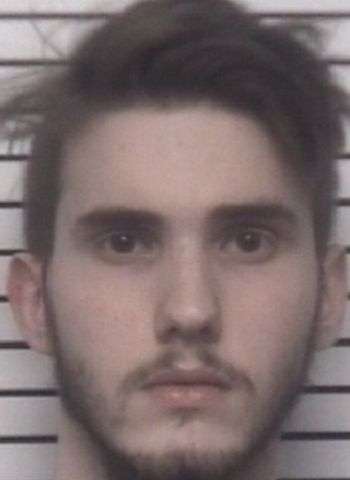 On Thursday, deputies were patrolling on Salisbury Highway, near Statesville when they conducted a vehicle stop on a silver Chevrolet passenger car in the area of Beaverbrook Road and Salisbury Highway.

A search of the vehicle was performed by the deputies. The search reportedly uncovered three dosage units of LSD, one dosage unit of MDMA (Ecstasy), 17 Grams of marijuana which had been separated into separate bags, which is consistent with sales of a controlled substance, one gram of THC wax, along with and several items of drug and marijuana paraphernalia.

Glasgow appeared before Magistrate S. Nicholson who issued an $8,000 dollar secured bond on these charges. He is not listed as an inmate. A District Court appearance is April 28.