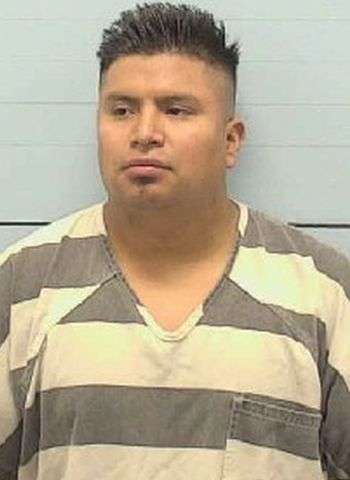 In April 2019, Morganton Public Safety began an investigation into the statutory rape of a fifteen-year-old female. Investigators attempted to identify and locate a suspect in the case. The Burke County Child Advocacy Center assisted with the investigations. Since the investigation started, the victim has given birth to a child.

On Thursday (November 26) members of the victim’s family contacted authorities to report the suspect had returned and made contact with the victim. When officers arrived, the suspect, Anastacio Ajin Mejia was in the front yard of the residence. Mejia was detained and later transported to Morganton Public Safety to speak with investigators.

Mejia was arrested and placed in the Burke County Jail under no bond. A District Court appearance is scheduled for next Monday (November 30). The investigation is ongoing.

More information has been released in the arrest of 24-year-old Austin Tate Mullins of Greensboro.…