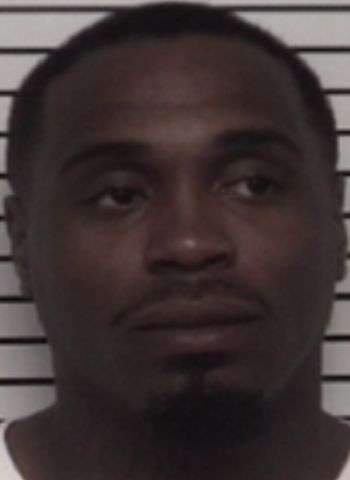 31-year-old Brodrick Lamont Speas of Winston-Salem was arrested last Friday (September 16) by Iredell County Sheriff’s Officers. He was charged with felony counts of possession of a stolen motor vehicle, trafficking of opium or heroin by transport and possession, possession with intent to sell or deliver cocaine, marijuana, and schedule IV controlled substance, maintain a vehicle for the use or sale of controlled substance, and possession of a firearm by a convicted felon. Speas is also charged with misdemeanor counts of carrying a concealed weapon and driving while license revoked.

According to information released Wednesday (September 21), on Friday, an Iredell County Sheriff’s Office Lieutenant was patrolling in the area of Williamson Road and River Highway when he received information about a stolen motor vehicle traveling west on West Plaza Drive at Interstate 77.

Additional officers responded to assist with the investigation. The deputies searched the vehicle and reportedly found five pounds of marijuana, ten grams of fentanyl, 20 grams of cocaine, 30 dosage units of xanax, and a loaded handgun.

Speas was incarcerated in the Iredell County Detention Center under $750,000 secured bond. He remained in jail as of earlier today (September 22). A District Court appearance is scheduled for October 10.