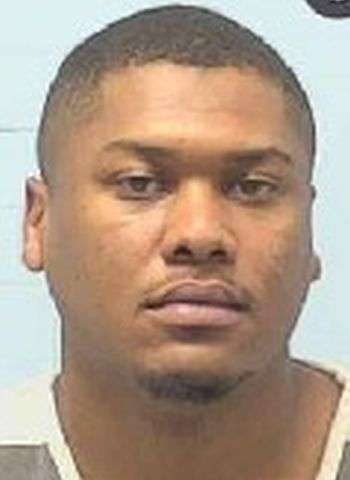 Thursday at approximately 10:30 p.m., Morganton Public Safety officers were conducting a checking station on Sanford Drive when a vehicle pulled up that emitted an odor of marijuana from inside. An officer motioned for the driver to pull off the roadway for further investigation.

After speaking with the driver, Gelane Dula, police discovered that there was a small amount of marijuana in the vehicle. Dula was asked to step outside while officers conducted a more thorough search. During that search, more than three pounds of marijuana was reportedly found, in addition to individual baggies for resale and other paraphernalia.

Dula was arrested and charged. He was jailed under a $5,000 secured bond. Dula is no longer listed as an inmate in Burke County. A District Court appearance was scheduled today (May 28).

38-year-old Lorenda Ann-Marie Malava, who is listed as a homeless person from Hickory, was arrested…