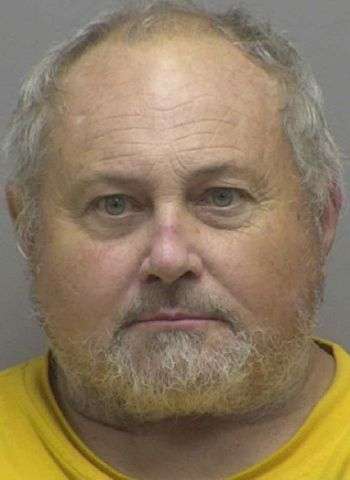 57-year-old Freddie Wayne Dellinger of South Highway 16 Business in Stanley was arrested by Lincoln County Sheriff’s Officers. According to information released Thursday (July 15) he was charged with seven felony counts of obtaining property by false pretense.

According to the Sheriff’s Office, the alleged incidents occurred between March 23 and April 26, 2021. Dellinger is charged with making five purchases of pine straw from a male victim using bad checks. During the investigation a detective learned that Dellinger had made two additional purchases with bad checks.

On July 7 that detective obtained warrants on Dellinger for the seven felony counts. The suspect was taken into custody shortly after 10 p.m. on July 8. Following the arrest, Dellinger was placed in the Harven A. Crouse Detention Center under a $14,000 secured bond. He is no longer listed as an inmate, the next District Court date for the suspect is July 29 in Lincolnton.

Live Burn To Be Conducted By Hickory Fire Department

Today (May 13), Hickory firefighters will be conducting a live burn exercise, which consists of…