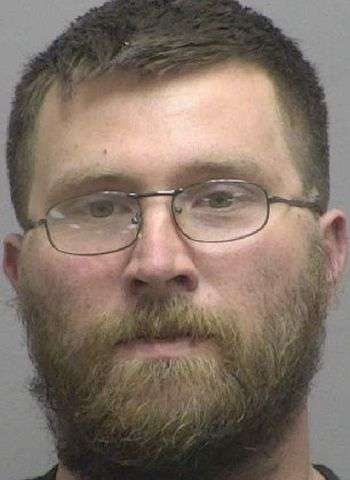 Lincoln County Sheriff’s Detective Kelsey Harrington began an investigation on November 26, 2020 after his agency received information regarding the sexual assault of a child. The victim, who was under the age of 16 and known to the offender, was interviewed at the Lincoln County Child Advocacy Center where she disclosed the sexual assaults.

The assaults occurred in October and November of 2020. The suspect, Curtis Wayne Johnson, declined to be interviewed by investigators and was arrested at his workplace in Gastonia after warrants were issued. He was placed in the Harven A. Crouse Detention Center, where he remained as of earlier today (January 14). He was being held under a $40,000 secured bond. Johnson had a first appearance in Lincoln County District Court today.