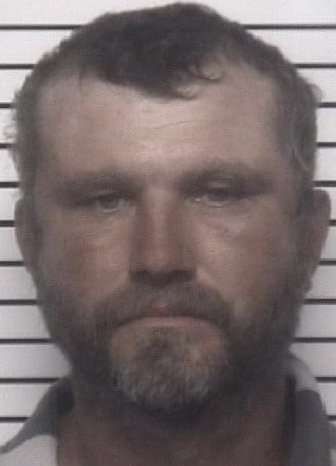 On Friday (April 9) at 8:19 p.m. the Iredell County Sheriff’s Office received a call in reference to a shooting at an address on Rock Springs Road near Harmony.

When deputies arrived at the scene, they found a man who had been shot several times laying in the side yard of the residence. The deputies administered emergency medical care, and started performing CPR on the victim. The scene was secured, Iredell County EMS arrived and continued administering care until it was determined the victim was deceased.

The victim was identified as 43-year-old James Henry Potts of Hayes Farm Road, Statesville. Witnesses to the shooting told the deputies that Noah Franklin Potts was the shooter, and he fled the scene on an all-terrain vehicle (ATV).

Additional responding deputies quickly found Potts at his home, a short distance away, on Powell Bridge Road. Potts was detained and a pistol was found in an ATV. This secondary crime scene was also secured.

Detectives obtained, and executed search warrants where they collected numerous items of evidence from the initial crime scene as well as the scene on Powell Bridge Road. Statements were also taken from eye witnesses to the shooting.

Potts was placed in the Iredell County Detention Center under no bond. A District Court appearance is scheduled Monday (April 12). The case is still under investigation.

46-year-old Kenneth Lorenzo Wright of Rita Avenue in Statesville has been arrested by Iredell Co.…

Man Charged With Sex Offenses Against Minor, Victim Told Police She Was Threatened If She Reported Him