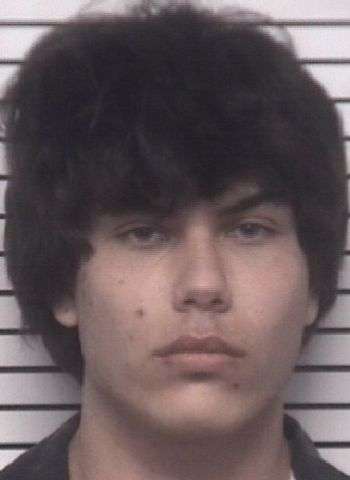 As part of the investigation, the victim was interviewed at the Dove House Children’s Advocacy Center. Based on evidence, and statements gathered during the investigation, Detective Sergeant Campbell was able to obtain six felony arrest warrants on the suspect in this case, Caleb Lee Marrero.

The Catawba County Board of Commissioners met in regular session Monday night (February 1). The…