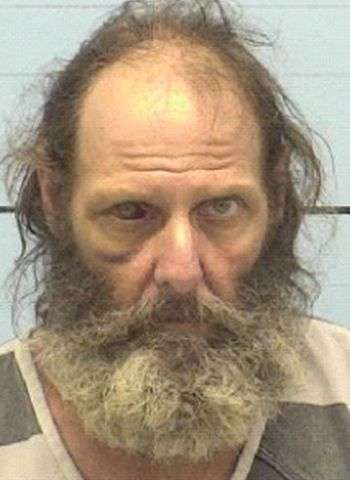 At approximately 2:10 this morning (July 12), during regular checks at the Burke County Jail, 55-year-old Keith Wayne Sumlin was found in his cell with a faint pulse. Detention Officers called E.M.S. and began C.P.R. E.M.S. personnel arrived at the jail at approximately 2:17 a.m. and continued C.P.R. until they determined that Sumlin was deceased.

Sumlin was being housed alone in a two-bed cell. Although there was no evidence of trauma or suspicious circumstances, the North Carolina State Bureau of Investigation was called in to conduct an independent investigation. Their investigation is continuing.

Sumlin was in jail following a shooting on July 4 in the vicinity of Cedar Street in Connelly Springs. One man was shot during that incident. At last report, he was in critical but stable condition. Sumlin was arrested on that date and charged with assault with a deadly weapon inflicting serious injury.