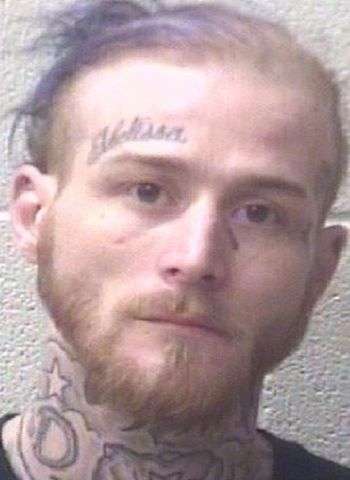 A man arrested following a chase in Alexander County last week has been arrested once again. 29-year-old Codey James Matheson of Taylorsville was arrested Tuesday (March 15) by Alexander County Sheriff’s Officers and the Office of Probation and Parole. He was charged Tuesday with probation violation. Matheson is also charged with felony counts of flee to elude arrest with a motor vehicle and possession of a stolen motor vehicle.

Bowman said Matheson fled the scene at a high rate of speed traveling onto N.C. Highway 16, Friendship Church Road and Fox Hollow Drive where the car stopped. A woman, who was the passenger, exited the vehicle and was detained. That woman, Stephanie Dawn Rood of Taylorsville, was charged with felony possession of methamphetamine and misdemeanor possession of drug paraphernalia.

Both suspects were placed in the Alexander County Detention Center then later released. Following Tuesday’s arrest, Matheson was jailed in that same facility under $50,000 secured bond. He remained in custody as of earlier today (March 17). District Court dates are scheduled for next Monday (March 21) and May 2.