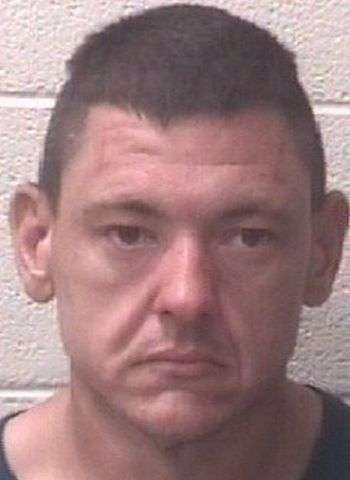 According to reports out of Alexander County, Mitchem has been arrested at least 13 times by that county’s Sheriff’s Office since 2010. He has been also been charged multiple times by Taylorsville Police and by agencies in Caldwell, Catawba, and Iredell Counties.