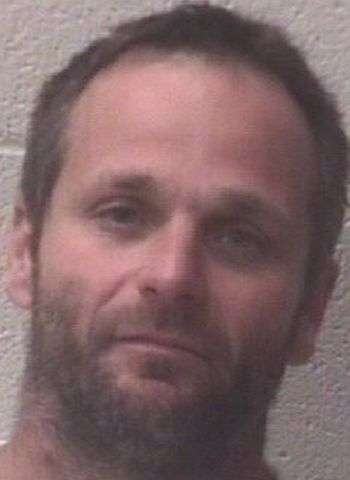 Following Monday’s arrest, Beard was incarcerated in the Alexander County Detention Center under $150,000 secured bond. He remained in jail as of earlier today (November 4). No court date was listed for the contempt charge.

A Claremont man was killed in a crash in Iredell County Saturday. The deceased is…