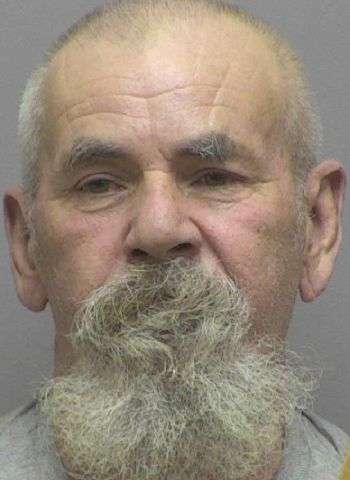 61-year-old Randy Rinck, Sr. of Barsdale Lane in Lincolnton, was arrested Tuesday (February 16) by Lincoln County Sheriff’s Officers. He’s charged with felony counts of first-degree kidnapping, first-degree sex offense, and felonious restraint. In addition, Rinck is charged with misdemeanor counts of assault on a female and assault with a deadly weapon.

On Monday (February 15), deputies were dispatched to a residence on Barsdale Lane, Lincolnton, NC after a woman ran to a residence and asked the occupant to call 9-1-1 because she was being held against her will. She remained with the caller until officers arrived on the scene.

The victim told deputies that she had gone to the residence of Randy Rinck, Sr. on Saturday night to visit. While together she told officers she and Rinck went riding around and during that time Rinck began drinking alcohol and started assaulting the victim. When they returned to the residence Rinck threatened her with a knife and refused to let her leave.

He allegedly continued to assault her during the weekend which resulted in two black eyes and small cuts on her body. During the assaults, an alleged sexual offense occurred. The victim was able to escape to a neighbor’s house on Monday, where law enforcement was contacted.

Rinck was placed in the Harven A. Crouse Detention Center under a $60,000 secured bond. His next District Court appearance is scheduled for March 11.

A coronavirus-associated death was reported Tuesday (December 29) by Catawba County Public Health. There have…