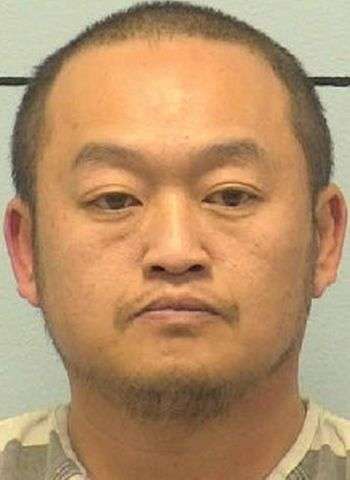 At approximately 2:30 a.m. Thursday, a Public Safety Officer conducted a traffic stop on a 2001 Honda Civic with an expired registration plate. According to police reports, following a chase of approximately ten miles, Ya Chue Thor was taken into custody.

Thor was arrested on Rainhill Church Road and was incarcerated in the Burke County Jail under $5,000 secured bond. He remained in jail as of earlier today (November 18). A District Court appearance was scheduled Thursday.